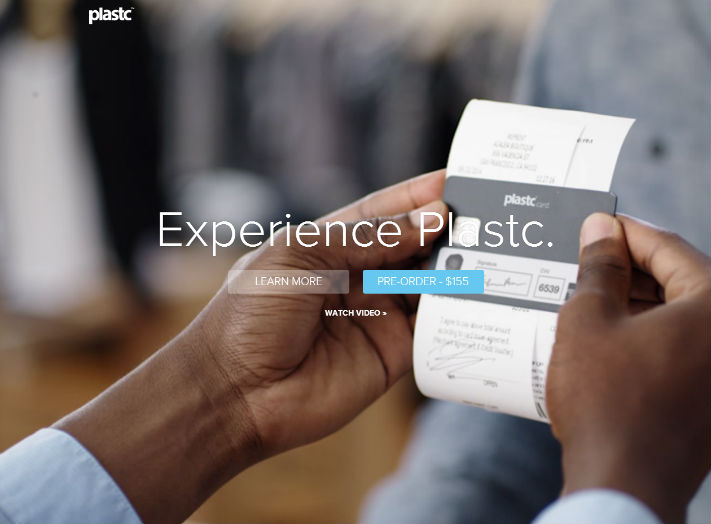 There’s one thing that we really love about technology is the fact that it’s supposed to make things better, faster and easier for everyone to get things done. The payments industry is heating up with two new smart card technology players that are offering consumers the convenience of storing all their cards in one single device. Say goodbye to bulky wallets where one used to keep all their credit cards, debit cards, loyalty cards, gift cards and even access cards. That’s a lot of cards!

The first was Coin when it launched its idea in late 2013 of a single card device that is able to store consumers’ credit cards allowing them to pick which card to use when paying by pressing on a button. Bear in mind that it can store only up to 8 cards on the device and does not support chip and pin technology yet. Here’s the video on how Coin works :

The other smart card technology player is Plastc which functions the same way if not better allowing you to store up to 20 cards on your Plastc card. You can store unlimited cards on your Plastc Wallet which is an app that comes together with the card. Here’s a rundown on how Plastc works :

Both are aiming to get some market share in the payments industry when they fully launch their products by 2015. Consumers should be well aware that both devices require the use of a smartphone as a security measure. The app will prompt you when you make a payment or if you accidentally leave your Coin or Plastc behind after paying.

Smart but what if your smartphone runs out of juice? Hmm.. looks like they’ll have to keep working on their prototypes. Looks cool though and is a great idea to help cut down the cards that you carry in your wallet. But consumers may be a bit wary of paying $100 – $155  to own one of these devices. Did I mention that both devices need recharging? Well folks, check both of them out and see how they can simplify your life.

No comments yet
smart card technology