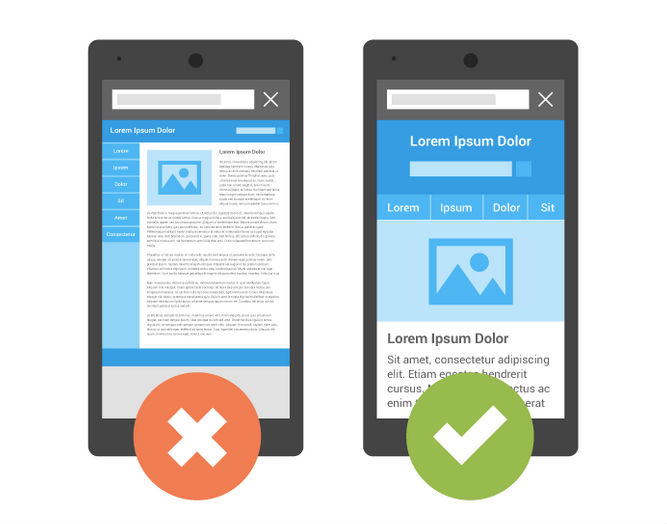 On 21st April 2015, Google launched its algorithm that will now rank mobile-friendly sites higher in terms of search rankings. So don’t be surprised if your site’s rankings change if you still haven’t mobile optimized your site to make it mobile-friendly. You can find out more info here.

Previously, search rankings were the same whether you were searching from desktop, tablet or mobile. But with the recent algorithm change, only searches made via mobile will be affected globally and in every language. This makes sense as folks who do mobile searches will want to access sites that are mobile optimized for easier viewing and that loads fast on their devices. Hence non-mobile friendly sites will be pushed further down in rankings.

Call it mobilegeddon as this will make a huge difference for businesses whose customers prefer to shop using mobile.

The recent change will further propel mobile ad spending by retailers and businesses that are keen to capture the mobile consumer market.

Did you know that Google’s Android operating system has captured the huge Latin American markets followed by Apple’s iOS?

Google is serious about moving towards mobile as they launch Project Fi aiming to offer the highest quality and easiest connection for mobile users across all networks and devices. Offering a better, faster, smoother service working with hardware makers, leading carriers and users will allow a better level of global connectivity.

The new technology they are developing aims to connect users to the best networks that are available be it WiFi hotspots, LTE carriers or cell networks – seamlessly. So if you’re making a call in a WiFi area, your call will go through WiFi and the moment you step out of WiFi coverage, your call will automatically transition to cell networks without the call being interrupted – same goes for when you’re surfing.

Users who do not want to loose connection or be limited to only their carriers, location and connection speed wherever they go will find this service very appealing. Here’s the intro short video on Project Fi :